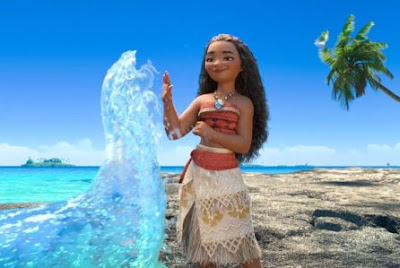 This might be a new feature of my weekly Blue Theology posts – film reviews!  Most ocean films are about disaster (Perfect Storm, Poseidon Adventure.)  Disney has tried other ocean movies, like The Little Mermaid, Finding Nemo and Finding Dory, sweet but so many inaccuracies, and such limited heroines, in my opinion.  Moana is a treasure – dive in!
Posted by Deborah Streeter at 7:31 AM No comments: 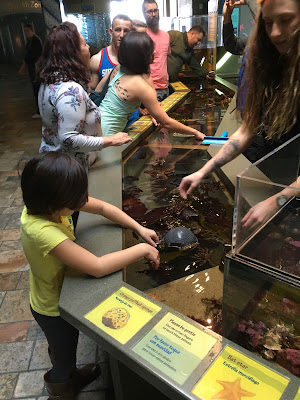 But only if we do so gently, in peace, with respect.  I’m hoping these kids grow up to build that kind of world.  And vote for it.  That would be a big V victory.
Posted by Deborah Streeter at 5:34 AM No comments:

Storms Ahead: Hold Fast to That Which is Good

Storms ahead. Hold fast to that which is good. 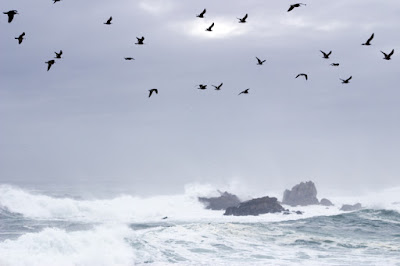 Let love be genuine; hate what is evil, hold fast to what is good; love one another with mutual affection; outdo one another in showing honor.  Do not lag in zeal, be ardent in spirit, serve the Lord.
Rejoice in hope, be patient in suffering, persevere in prayer. Contribute to the needs of the saints; extend hospitality to strangers.
Bless those who persecute you; bless and do not curse them.  Rejoice with those who rejoice, weep with those who weep.  Live in harmony with one another; do not be haughty, but associate with the lowly;  do not claim to be wiser than you are.  Do not repay anyone evil for evil, but take thought for what is noble in the sight of all.
If it is possible, so far as it depends on you, live peaceably with all.  Beloved, never avenge yourselves, but leave room for the wrath of God; for it is written, “Vengeance is mine, I will repay, says the Lord.”  No, “if your enemies are hungry, feed them; if they are thirsty, give them something to drink; for by doing this you will heap burning coals on their heads.”